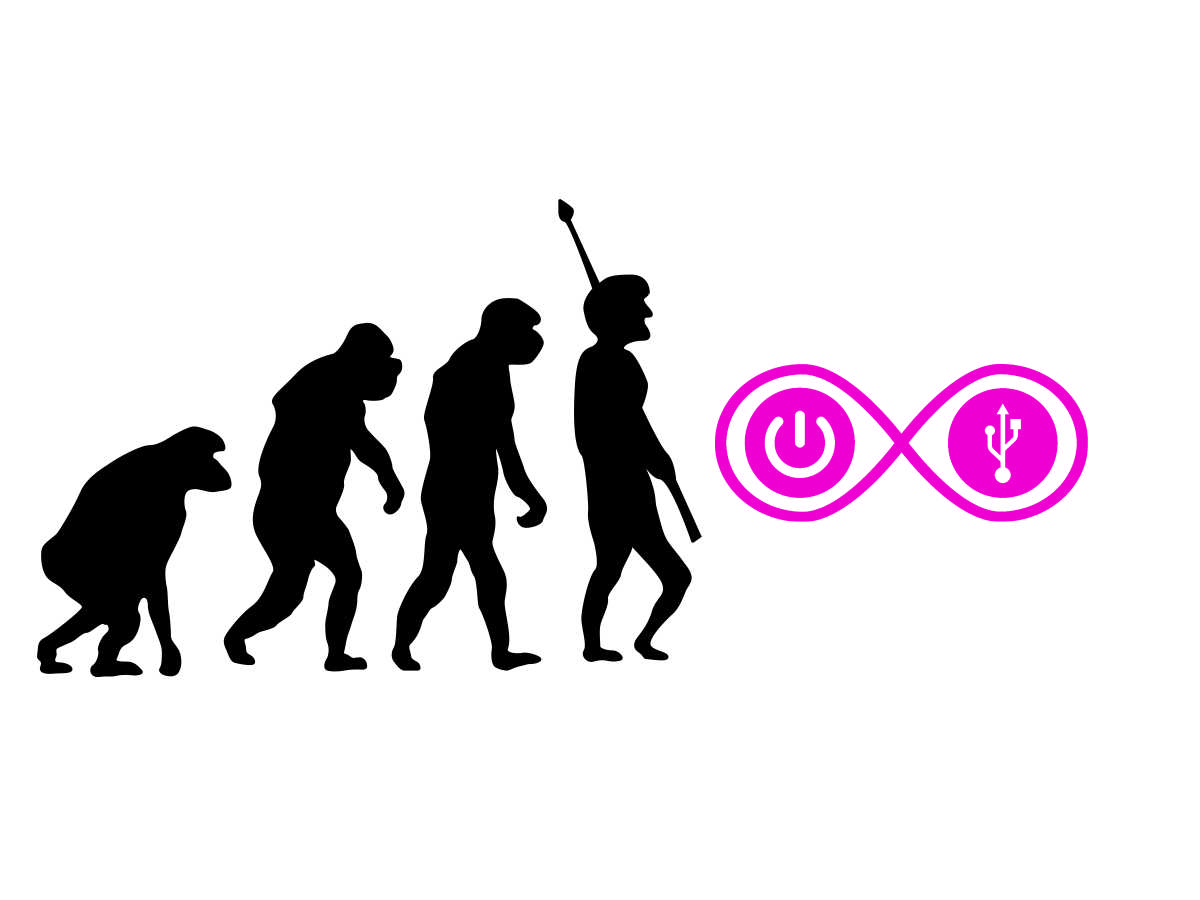 I’ve heard it said that a successful product is a combination of perspiration, inspiration, desperation and pure raw luck. Yes, desperation is part of the equation! Sometimes in a positive and sometimes in a destructive way but, as they say, nothing focuses the mind more than a noose around your neck and nothing focuses your efforts more than the prospect of total failure.

I’ve also heard another take on the same idea: a good product is the result of being at the right place at the right time with the right idea and being blessed with a serving of luck.

In both statements, the term “luck” is positioned as the final item. In many ways, the story of SimulCharge is a testament to the wisdom of the previous statements.

Before I go on to the actual retelling of the story of “SimulCharge” I should state that I, in fact, do believe that SimulCharge adapters are indeed successful products, so as such do fall under the purview of the previous two quotes.

The road to SimulCharge came about when a previously unknown client called us up and described a project they were doing for Quiznos, a long-time customer of ours. The idea they had was to create a loyalty program where customers would be rewarded with free items after purchasing of a certain quantity of product.

Now, for those who are still young and read the above statement and say: “Big deal, everyone does that,” I say: “You’re showing your ‘lack’ of age and proving how quickly technology is advancing.” Back in the hallowed days of 2013, loyalty programs were still rare and mostly something for the future.

The issue for our “Mormon Friends” – they were from Salt Lake City and wore their Mormonism on their sleeve (yes, I did get a Mormon bible from them, in Ukrainian nonetheless, but no, I did not get converted) – was how to get the information from the cash register into their loyalty system.  Exchanging the cash register with an enabled system was out of the question, so their idea was to intercept the data at the receipt level.

Sound confusing?  Well, actually the idea was quite sound. When the cash register printed a receipt, all the data was being sent via a serial port to a receipt printer. The idea was to intercept this data and then send it to a tablet for analysis. In 2013, LAVA was known as the Serial Port Experts so when our Mormon Friends started looking for solutions, LAVA’s name came up.

The initial interception of data was not a problem; we devised a little interface that duplicated the data and then sent it via a USB-enabled serial port to a USB Host. Other issues quickly crept up and they all had to do with the tablet having to be placed into Host mode but also simultaneously being charged. The tablet in question was the Galaxy Tab – the original; the one with the funky 32-pin connector. Yup, this was in the early days of tablets and things were a bit topsy-turvy.

The issue of how to simultaneously charge a tablet while it was in Host mode caught LAVA’s fancy and interest.  We started doing research and discovered that we were not alone. Many people, enthusiasts, were experimenting with all kinds of methods and most of these were being described on chat boards. No one really had a solution, but we figured there had to be one.

A week of endless trying and prodding, different timing methods, different sequences of enabling different modes, reading through Android source code and finally we found a solution. Remember the luck portion – well, what we found was definitely a stroke of luck. A certain very specific sequence that happened to occur by complete “fluke” or luck, worked. When I say, worked, I mean consistently and reliably; we had a solution.

Our Mormon Friends were ecstatic – we built them a product and they sold the idea to Quiznos. LAVA, in the meantime, was trying to figure out where else we could market and sell this device. To put that phrase in context, I need to state that the device was quite small but very labour-intensive. The 32-pin connector was hard to get and even harder to wire up. A wire led from the connector to a PCB with a small CPU on it that handled a state machine for all the various connection states. On top of all that, LAVA did not have an enclosure for such a device.

Again, 2013 seems so long ago, technologically speaking. At the time, 3D printers were just starting to be practical. The enclosure question was resolved by buying a 3D printer and actually printing a tiny two-part enclosure. The enclosure quality was horrific and, as such, we presented the product as a hobbyist-only product.

Somewhere in this period, Lady Luck struck again, but this time she really came through. In parallel with LAVA’s struggles to release a product in a completely unknown area and certainly outside LAVA’s zone of comfort, a major Canadian retailer was looking at creating a “Customer Facing Device” and using it to eliminate pre-printed lists of automotive windshield wipers and subsequently automotive light bulbs, oil filters, batteries etc. At the end of the day, this company wanted to take a tablet and hook it up to the internet and create a kiosk solution for themselves.

Like our Mormon Friends, they ran into the same problem: how to make a tablet a Host device but still allow it to be charged. The Samsung rep who was calling on this retailer was told by his technical staff in South Korea that such a device was not possible. At the same time, this same rep, being technically savvy, somehow came upon our device – purchased two of them and sent one off to Korea to prove that his tech people were incorrect.

At this point, the die was cast. Korea came back with a different plan and started looking at how to implement a similar system into one of their new tablets. LAVA was engaged as a proving ground and designer of the external adapter.

Many trials and tribulations followed. But in the end, not only was the SimulCharge product line born, but a whole industry of peripheral-enabled kiosks was started. The Canadian retailer successfully deployed over 2,500 units of the LAVA Kiosk in their chain of stores. LAVA can honestly say that it was at the forefront of this technology and, through it, an innovator in the field of Battery Modulation and Lithium Battery Longevity and preservation, technologies that today are becoming mainstream. But that is another story…