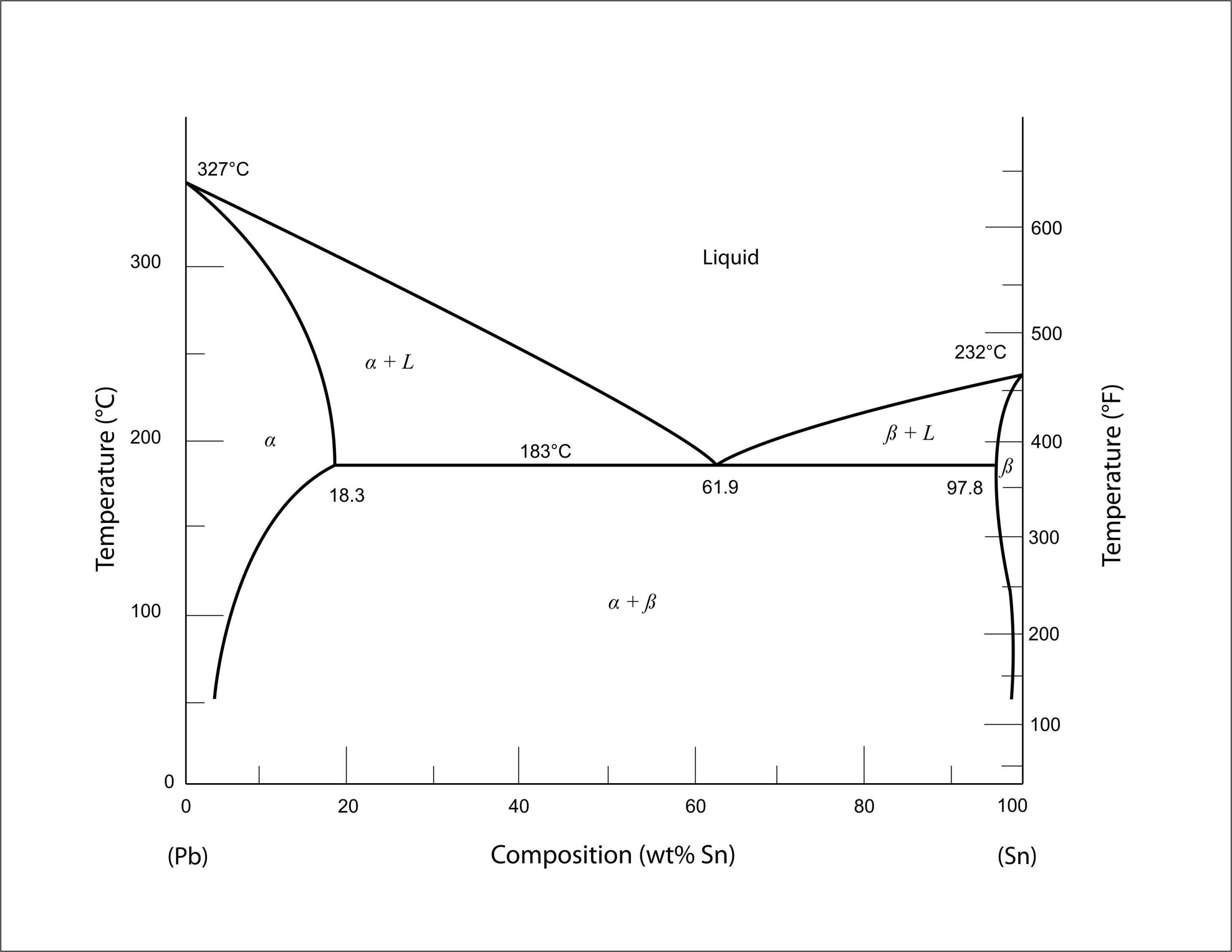 It may not be obvious but the field of electronics, specifically electronics manufacturing, relies heavily on something rarely associated with electronics – metallurgy. Now you may be asking what in the world would metallurgy have to do with electronics, but in fact, without some base principles and understanding of metallurgy none of LAVA’s products, from Ether-Serial Links all the way to SynC+ and nLTS adapters, would be possible.

Soldering is defined as a metallurgical joining process in which two metals, not necessarily of the same type, are joined together with the help of a third metal (the solder). What is crucial in soldering, and sets it apart from welding, is that the two metals being joined are never melted – in fact, the temperatures are well below their melting points. The only material to be liquefied/melted and then solidified is the solder itself, which is meant to be of a lower melting temperature (below 840F/450C) and thus capable of turning into a liquid that can spread and attach to the other metals – all without melting them or altering their structures. This, in fact, is why soldering is so prevalent in the electronics industry – as this joining process does not melt and alter vital components and pathways – all while having the added advantage of being able to bind non-similar metals together. (In welding, joining two dissimilar metals is a big no-no.)

Now that we have a general understanding of what soldering is and why it is used, we can dive in a little deeper. Specifically, into the solder itself, and the metals, or rather alloys, used to make solder. This is where we get into the real metallurgy. Solder is not one material, but an alloy (it should be noted that rarely are pure metals used in any real-world applications, with the exception of specific niche industries or applications) comprised of at least two different and distinct metals/elements that are intermixed on a chemical level. This intermixing of elements can have distinct and noticeable effects on the macroscopic and microscopic behaviours of the alloy, as well as its properties. In our case, the most important effects is the effect that alloy composition (how much of each element there is) has on melting temperature.

To help us illustrate the real-world effects that alloy composition has on melting temperature, it is best that we introduce the phase diagram. In our case, we will be using one of the simplest that exists – and one highly relevant to the field of soldering – the phase diagram of Tin-Lead. Within the Pb-Sn diagram, we can clearly see that as the weight or atomic percent of tin (Sn) increases from zero (going from left to right) the melting temperature of the resulting alloy decreases. For those unfamiliar with phase diagrams, the top-most curve, that divides the area marked ‘L’ and areas marked ‘alpha + L’ or ‘beta + L’ is the liquidis line –anything above that line means the alloy is in fully liquid form. The further right we go, or rather the more tin we add, the stronger the effect we have on the melting temperature – until we hit a crucial/minimum point. This point is where three lines intersect and also represents the lowest temperature at which the alloy can be melted, this is called the eutectic point. At this eutectic composition/point, there is just enough tin to push down the melting temperature but not so much tin where the melting point of pure tin begins to override the alloy melting temperature. This is our soldering sweet spot.

Why is it our sweet spot when soldering? Very simple. Since our goal when soldering is to only melt the solder and no other metals, we want to push that melting temperature as low as possible. The lower the melting temperature, the easier and cheaper it is to achieve and, most importantly, there is a lower risk of damaging or melting the components or PCB being soldered to.

In reality, there are more reasons as to why most solders try to be at, or near, the eutectic point but this requires delving deeper into metallurgical concepts and background which will seriously prolong this blog post. For those interested in doing some independent research, look into the areas marked ‘alpha + L’ or ‘beta + L’ where there exists both a phase and liquid at the same time.

Aside; until recently Tin-Lead was the primary solder used around the world in most industries where soldering was required, and was only phased out when people came to realize the deadly effects that lead exposure has on people. Today, lead-free solders incorporate a vast quantity of minor alloying elements to help decrease the melting temperature – these phase diagrams are not shown as they are incredibly complex and would require mentioning additional metallurgical concepts.

So the next time you pick up a soldering iron – or even one of LAVA’s adapters, be they new or old – remember that there is a fairly significant amount of metallurgical knowledge that goes into the process of manufacturing them.