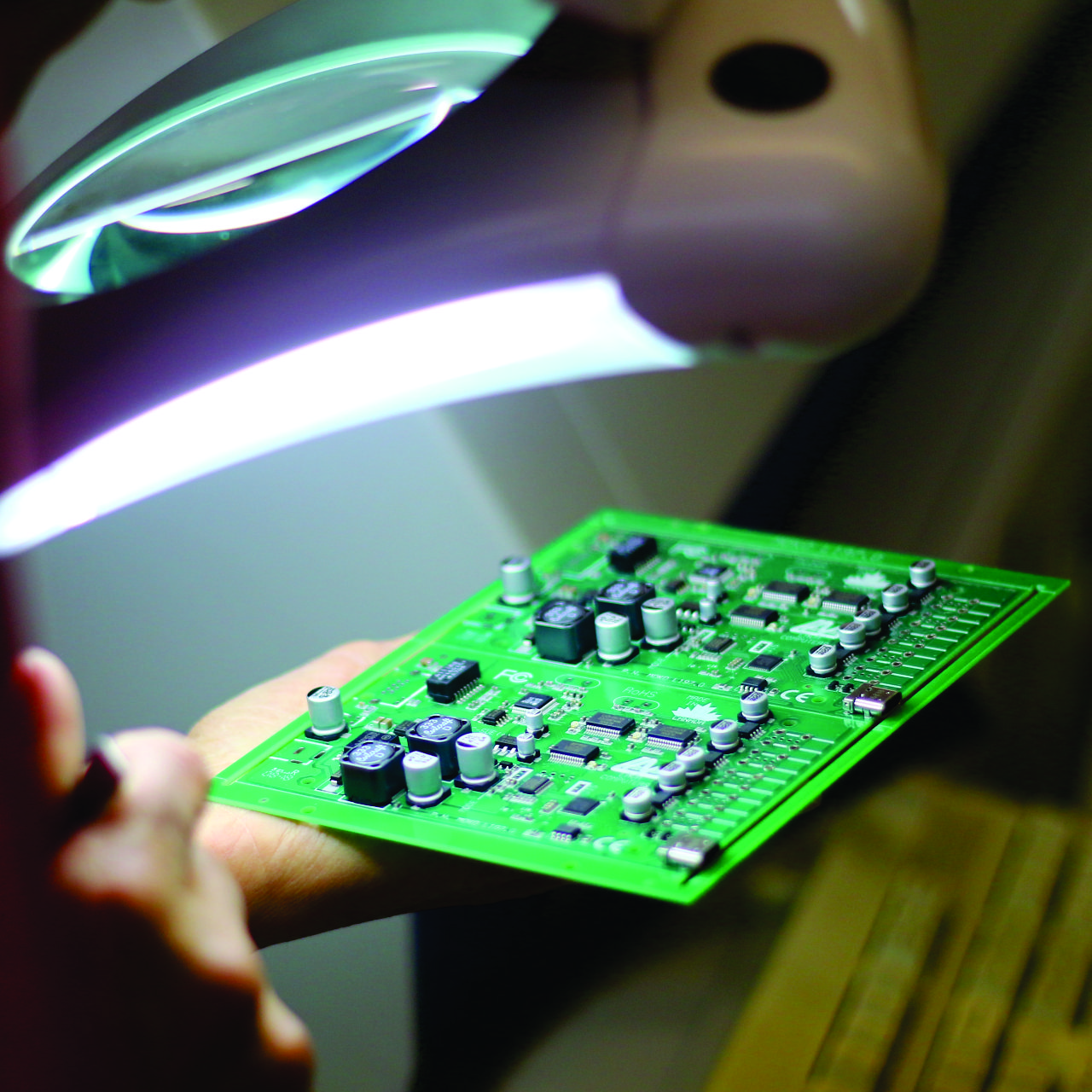 At LAVA, we are often tasked with finding technological solutions for our customers beyond the scope of our standard adapters. These projects typically require designs built from the ground up, and as such we begin the process of prototype development to create a solution. This article serves to showcase why we develop prototypes, our prototype development process, and how LAVA used prototyping to create a custom tablet adapter for a large communications company.

Building prototypes is the most effective way to test the performance of engineering designs in the real world, and it provides invaluable learning opportunities throughout the development process. For example, any unanticipated issues with the design are discovered as the prototype moves through early development, allowing those issues to be corrected well before any high volume manufacturing occurs.  While building prototypes can take time, it ultimately serves the customer in the long run; they are more involved in the ideation and the testing stages, and able to provide valuable feedback based on their use case. The end result is therefore guaranteed to meet their needs, before any additional units are manufactured and shipped.

When developing a prototype, the process can be broken down into four major stages. The first stage is idea generation, where a customer has a problem they want to resolve, and we theorize methods to solve it. The second stage is beginning the construction of a prototype to test our theoretical solution. Once an initial prototype is produced, we can determine which features work well, which need improvement, and re-evaluate our design with each passing discovery. This process is educational for both LAVA and the customer, and it narrows down subsequent steps required to create a successful prototype. The third stage entails sending the prototype to the customer to acquire their feedback and test the prototype in its intended application. In this stage the prototype may be sent back and forth on multiple occasions to be updated according to reciprocal feedback and modification. Once final adjustments have been implemented, and the product is deemed successful, the final step is beginning the manufacturing process for the customer’s entire order.

Recently, LAVA developed a prototype adapter for a large communications company requiring SimulCharge adapters for their retail electronics displays. The problem arose when we learned they had purchased tablets lacking the required hardware to support SimulCharge. Previously the customer had been dependant on unreliable Wi-Fi networks to connect their tablets to the network, and had hired a third party contractor to ensure that network connections were re-established if Wi-Fi was unreliable or went down temporarily. Our solution was to create a prototype modelled after our SynC-E adapter, capable of accessing Ethernet and receiving external data input from the customer’s system. This mechanism tells the adapter when to switch between charging mode and OTG mode (using USB peripherals), providing an ad hoc version of SimulCharge that operates with this specific hardware despite original limitations.

Creating the KSynC-E required three prototypes before a final version was approved. The first was a proof of concept prototype based on the SynC-E, which was presented to the customer and sent for general testing. After receiving their feedback and the green light to proceed with our design, we built the second prototype as a proper PCB. Following the prototyping process served us well in this stage – our internal testing caught some unforeseen issues with the PCB prototype that otherwise would have gone unaddressed. Since these issues were discovered prior to the customer receiving the PCB and any larger scale manufacturing had begun, we were able to save them and ourselves time, money, and resources correcting those issues down the line. The third prototype was built with the necessary changes and adjustments to pass our internal testing, and was ultimately sent to the customer for evaluation. Developing the KSynC-E was a powerful reminder of the importance of prototyping, and provided a cost effective long term solution for the customer.

At the end of the day, we develop prototypes to solve specific challenges our customers are presented with. By taking the time to conduct thorough research and prototype development, in tandem with consistent communication with the customer, we gain valuable engineering insights, and ultimately provide more reliable and cost effective solutions for them in the long run. By sharing insights from our years of experience, we aim to educate and inspire others while providing innovative solutions to modern day technological problems.