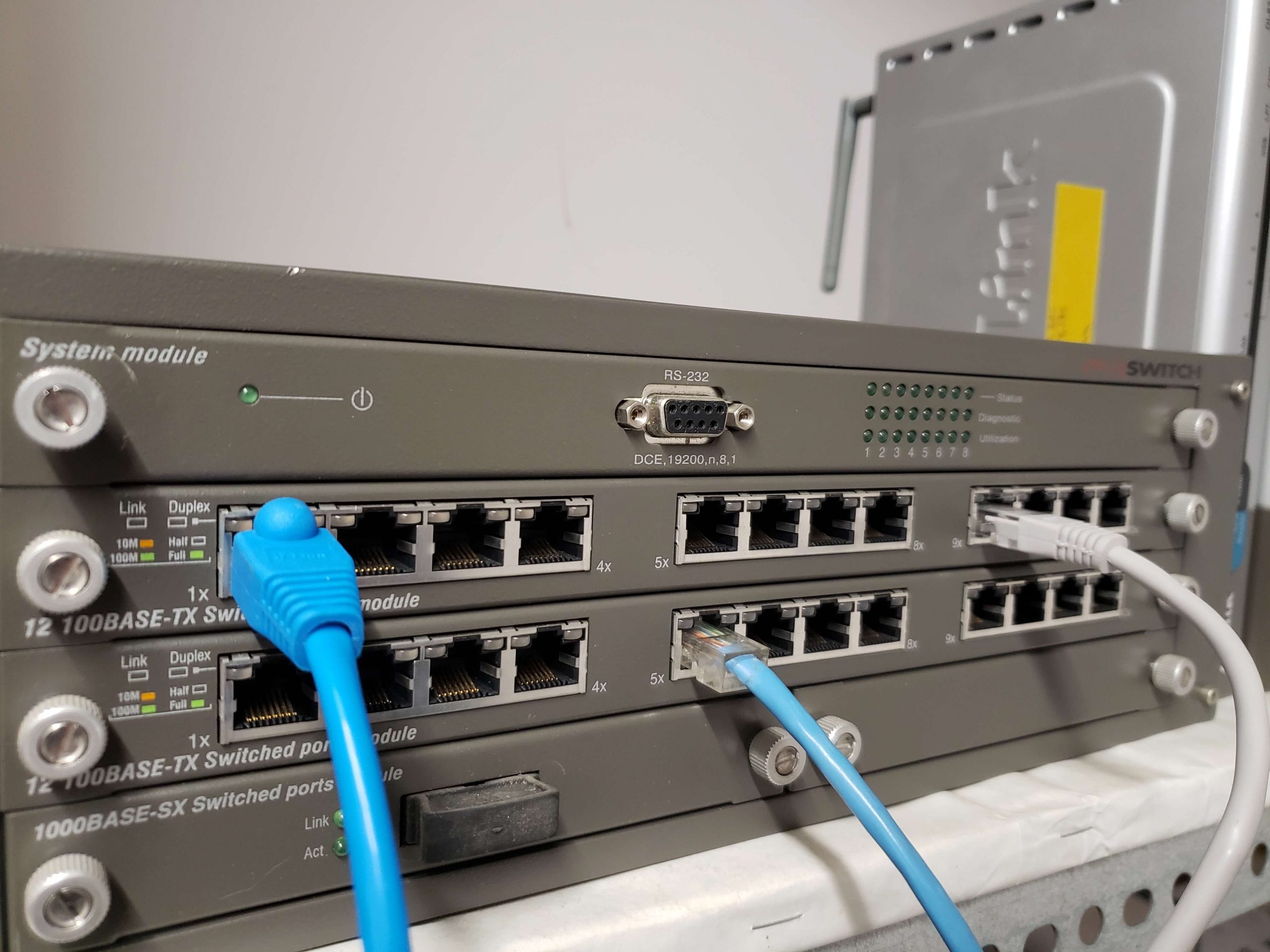 At LAVA we love to find solutions for our customers. A challenge that often comes up is that there is a device that would benefit from using a SimulCharge adapter, but it is located nowhere near a power outlet. Fortunately, there is a way we can solve this problem using a technology called Power over Ethernet or PoE.

Power over Ethernet is a standard for passing electrical power and data through a network cable, thus eliminating the need for a separate power supply and AC outlet to power connected devices. For reference, LAVA’s PE and P2UE models in the STS (nSTS and eSTS), LTS (nLTS) and SynC (SynC and SynC+) product families are capable of powering mobile devices and peripherals using this standard.

So how does it work?

Cat 5 and 6 Ethernet cables have four twisted pairs of cables within their casing. Two of those pairs are used to transmit data, and the remaining two are used for power. In order for PoE to transmit that power it must come from a central and universally compatible source, this is accomplished via a connection to Power Sourcing Equipment (PSE). This could be a power injector, or most effectively, a PoE switch which is a network switch with built in PoE capabilities. The output from PSE’s can range from under 15W to 100W, depending on the power requirements for the connected devices. For example, LAVA adapters are designed to come up as Class 0 devices – meaning they are limited to drawing 13.5W from the PSE, which is enough to power the adapter, enable device charging, and supply power to USB peripherals.

PoE provides a number of advantages if applied in an appropriate context. As mentioned, only a single Cat 5 or 6 Ethernet cable is required to transmit power and data to a connected device. Per the PoE spec, power can be transmitted to downstream devices located up to 330 ft or 100 meters away from the injector or switch. PoE can often be a cost effective power solution because it doesn’t require an electrician to install dedicated AC power lines, plus, most commercial and residential buildings already have Ethernet cables running through them. Finally, since there is no separate power cable tethering a device to an AC power outlet, PoE affords users the flexibility to put devices in remote and hard to access locations.

The use of PoE and the flexibility it brings to tablet installations can best be illustrated using a case example. In 2015 LAVA was contracted by a large Canadian retailer to help develop an in-aisle price checking system that would be deployed in various locations within the store. This system required the tablet (Samsung Tab 4) to be continuously powered and maintain a stable network connection. The use of WIFI was ruled out after testing and consideration because this would require the costly installation of routers across the retail space of each store, and further complicate any troubleshooting if the network failed.

LAVA was able to leverage its PoE adapters (nSTS and later eSTS units), the available PoE capable switches and other existing network infrastructure to create a system that could pull power and data from the network. This enabled the tablets to be charged while maintaining a stable and dedicated network connection without incurring large installation costs. Costs were kept down as no new electrical lines or outlets needed to be installed by licensed electricians and the customer could use their own third party network installers. The added benefit of PoE was that the devices could be moved along with the aisle shelving units, if the store required re-organization or a change had to be made – as the tablets were no longer tethered to a dedicated AC power drop.

This is just one instance where PoE was the most effective solution, but PoE can provide an efficient single cable solution to power delivery and network connectivity challenges encompassing digit signage, POS systems, and other customer facing applications.

As with PoE, sometimes the most impactful solution is the most straightforward. At LAVA we leverage our expertise to serve our customers, but also to educate, offer insight, and hopefully inspire by discussing past technological experiences.